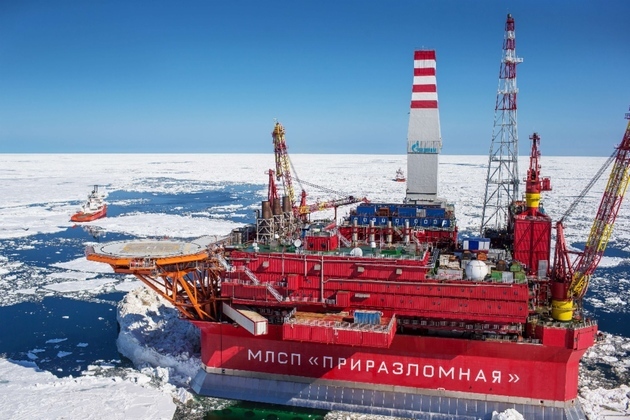 EU sanctions against Russia’s oil and gas sector continue to deepen and accelerate the country's energy relations with China and India. Following the bloc’s latest sanction regime, which entered into effect on 5 December 2022 and banned the seaborne import of Russian oil, Arctic crude oil now flows almost exclusively to Asia. Last month at least six tankers departed from the floating Umba oil transfer terminal outside Murmansk with destination India. An additional three vessels are currently en route to China. The oil tanker Nikolay Zuyev departed from Umba on 16 December 2022 destined for Qinzhou, China where it is scheduled to arrive by 28 January 2023. The NS Bravo departed around 20 December 2022 heading for Qingdao, China, where it is expected to arrive by 2 February 2023 and the Gladiator, also en route to Qingdao, left from near Murmansk on 29 December 2022 and is scheduled to arrive by 16 February 2023.

The Umba terminal off the coast of Murmansk is used as a transfer point for three blends of Arctic crude oil. The Arctic Gate (Vorota Arktiki) terminal in the Gulf of Ob loads the Novy Port blend, a medium to light sweet variety named after the Novoportovskoye field. Located further to the west, in the Pechora Sea, the Varandey terminal loads a sweet and light blend of the same name. Also in the Pechora Sea and located 60 km offshore, the world’s sole ice hardened oil platform, Prirazlomnoye, produces and loads the heavy and sour Arco variety. 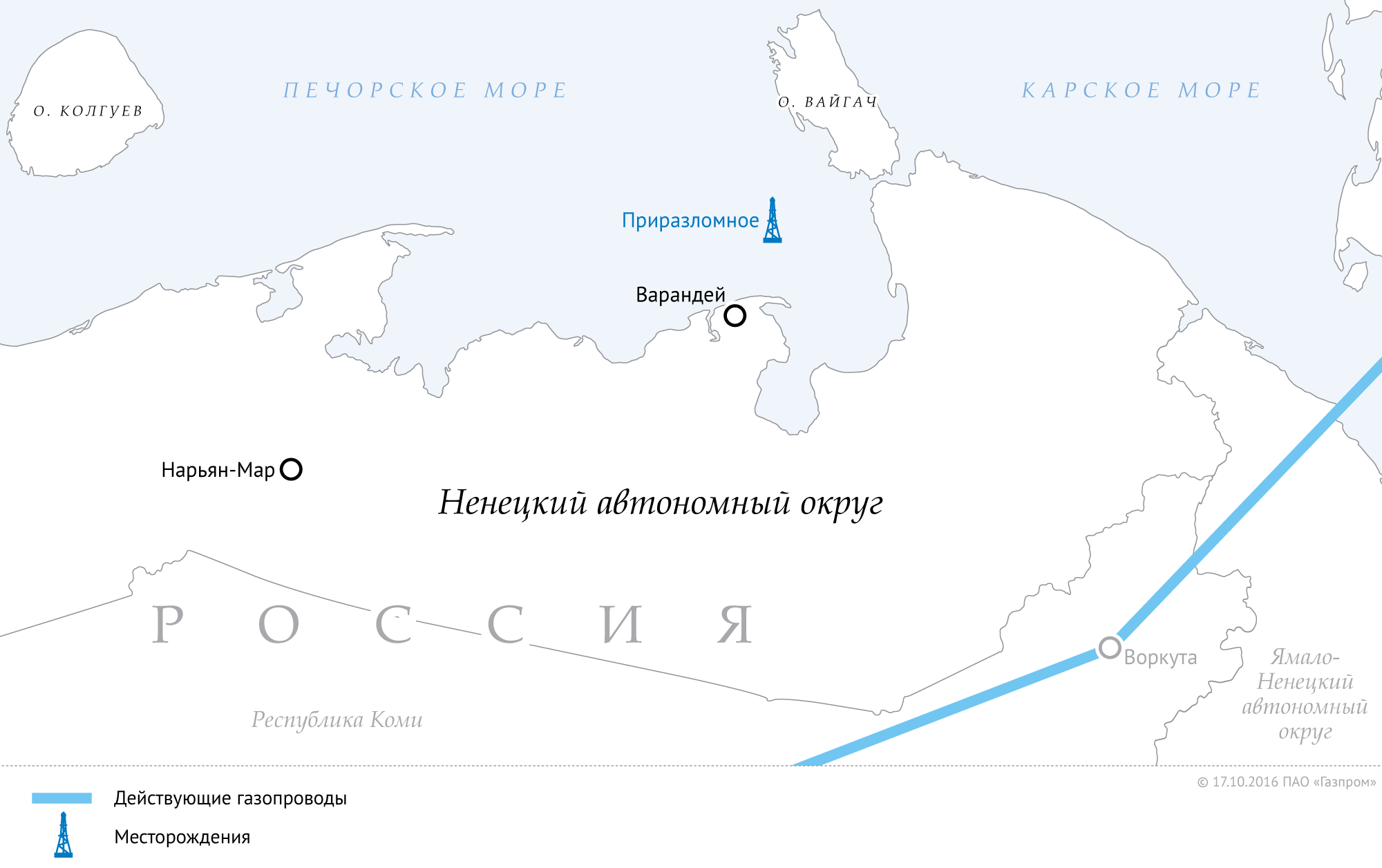 Prior to EU sanctions against Russian oil the Arco variety flowed to the UK and the Netherlands, while Novy Port was primarily destined for the Netherlands.

Ahead of the 5 December 2022 sanctions deadline, oil flows began to shift to the east, data show. On average Russia exports around 275,000 barrels of Arctic crude oil per day via the Umba terminal. Based on the latest data EU sanctions have not had an impact on the volume of oil passing through this transfer point.  “Russian oil exports have been effectively unchanged since the introduction of the oil price cap,” confirms Katona. 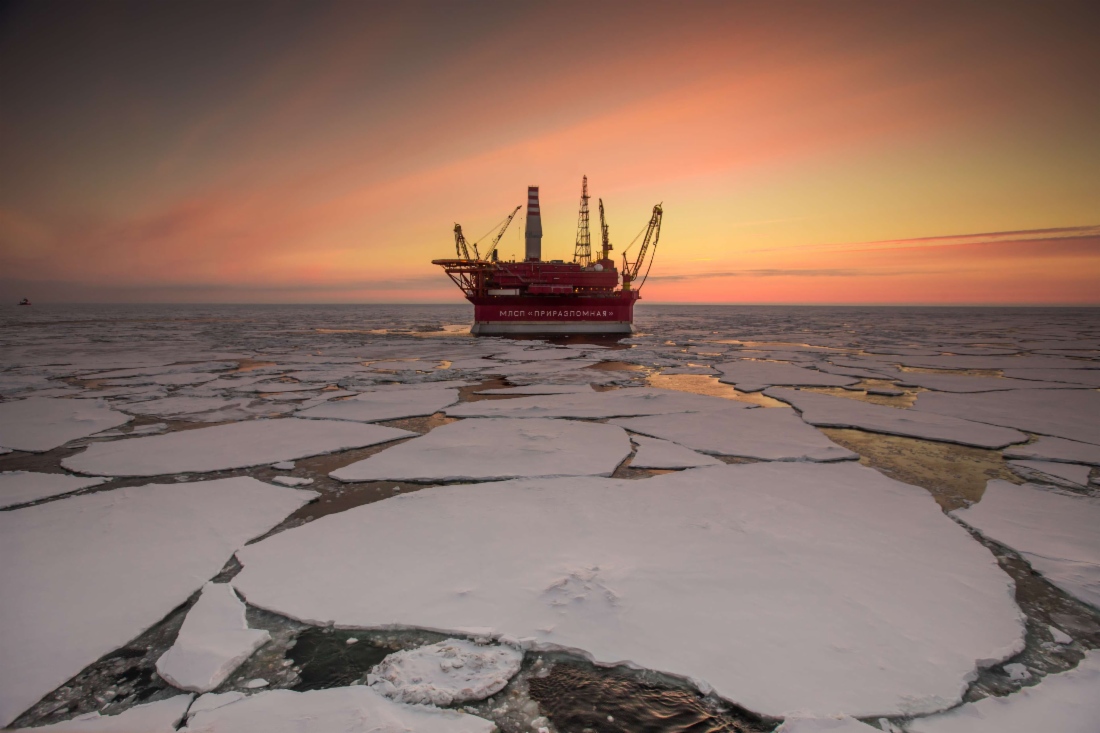 Shipping via Arctic to shorten the route

The journey from Murmansk to Qingdao takes around 45-50 days and the greater distance compared to sending Arctic oil to Europe, is resulting in higher shipping costs, explains Katona.  But with Europe out of the picture sellers have to look elsewhere to sell their product and are – at least for now – offering Russian crude at discounts to buyers in Asia.

For 2023 Russia will be looking to send Arctic crude oil via the Northern Sea Route (NSR), rather than circumnavigating all of Europe and passing through the Suez Canal.

It conducted a trial voyage late last year sending a shipment of oil to China via the NSR. “The Vasily Dinkov voyage this November was very much road-testing for NSR deliveries. The NSR route has one massive advantage, namely the logistical arm is significantly shorter. The Umba-Rizhao (China. Journ. note) trip takes 30 days via the NSR, whilst circumnavigating Europe and pretty much most of Asia takes the voyage to 45-50 days. When navigation allows the usage of NSR again in 2023, there will definitely be more NSR routes,” elaborates Katona. 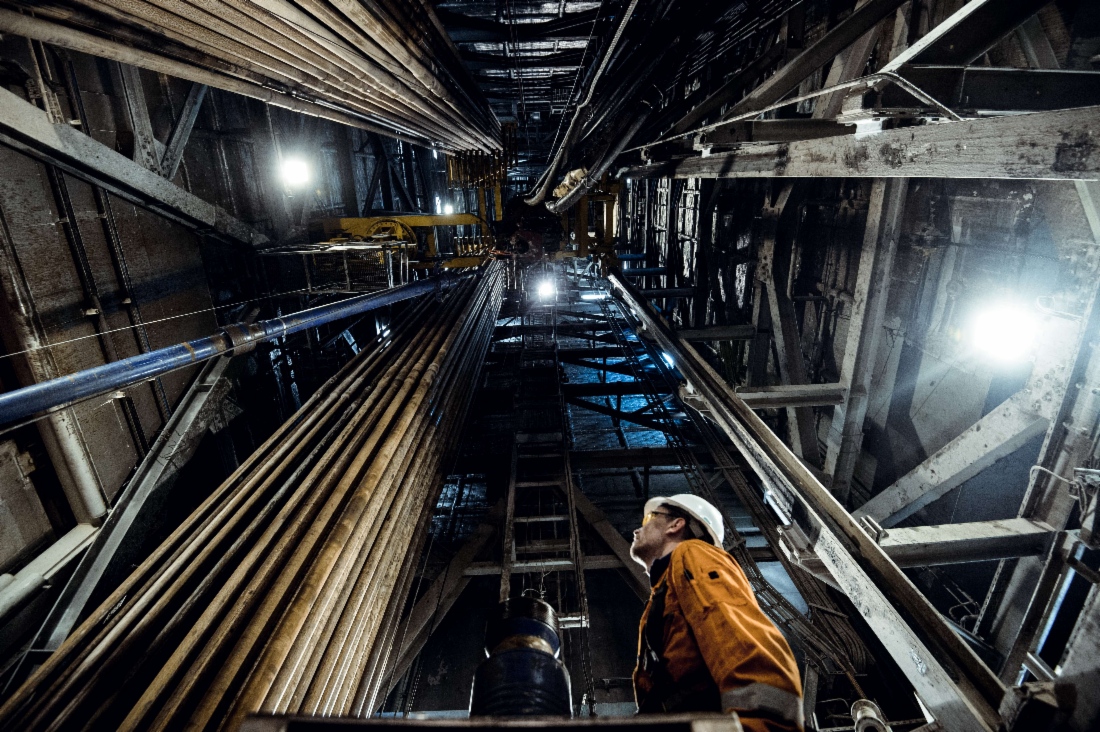 Russia recently engaged in the buying of more than 100 oil tankers in an effort to circumvent western sanctions. These purchases are also indicative of more upcoming activity on the NSR, suggests Katona.  “I do think there will be more of these coming up, especially now when Russia is actively buying tankers on the market and its vessel availability is generally wider.” In the case of voyages to Asia via the NSR oil tankers will directly head east without transshipment at Umba.

Increasing oil flows from the Russian Arctic to China are just the latest sign of increasing energy cooperation between the two countries. In 2022 Russia became China’s largest supplier of crude oil surpassing the traditional stalwart Saudi Arabia. Oil imports from Russia were up by 50 percent in 2022, a trend that is set to continue with new flows of Arctic crude to China. Chinese President Xi Jinping announced last month that the energy partnership was one of the cornerstones of cooperation between the two countries. “China intends to work with Russia to build even closer partnership and cooperation in the energy sector,” Xi explained.

The two countries' energy partnership is not limited to oil. In 2022 China became the largest importer of liquefied natural gas (LNG) with record-supplies from the Russian Yamal LNG project headed to the Asian country.

Norway and EU сlash over Arctic oil and gas