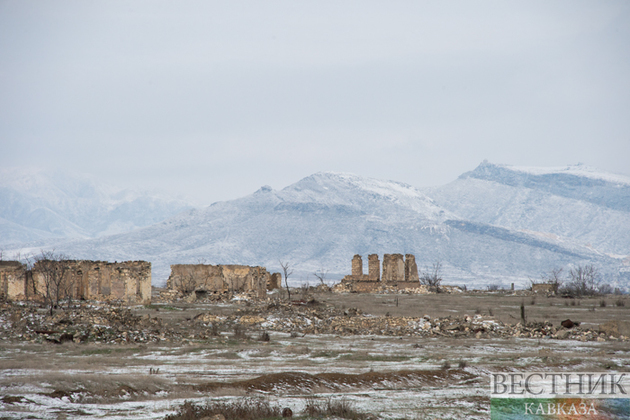 Azerbaijani people displaced when Armenia took over parts of the Karabakh region hope to return to their homeland, an area now liberated after a weekslong war in 2020, France 24 writes.

Ali Hasanov looked over the overgrown ruins of his hometown in Karabakh, previously referred to as Nagorno-Karabakh, and vowed to return and rebuild it. "Whatever time it might take, we will return to Aghdam," said Hasanov. "We want to live here ... we belong here." The 65-year-old metalworker returned to the region for the first time since on an Azerbaijan government bus tour of the "liberated lands.” 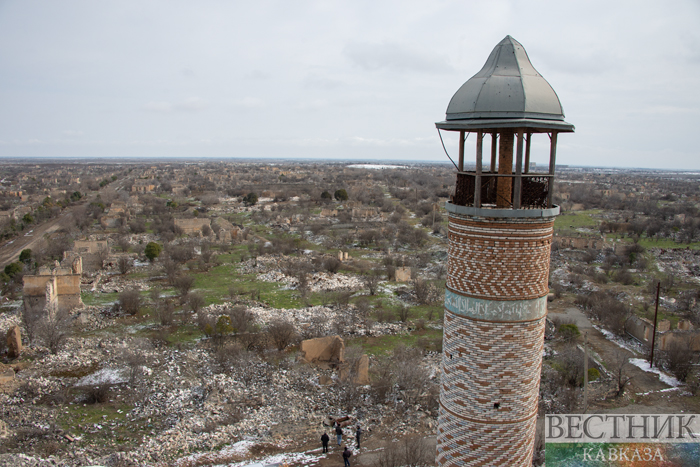 Aghdam has been a ghost town since June 1993 when Armenian separatist forces took it from Azerbaijan, sending its entire population of 28,000 people fleeing for their lives. The latest war – in which more than 6,500 people were killed – saw energy-rich Baku take back much of the territory it lost to Armenia in the early 1990s. Some 30,000 died in that bitter war and hundreds of thousands were forced from their homes.

Hasanov said he "couldn't sleep a wink" the night before he traveled to Aghdam, which was Karabakh's biggest town before it was razed by Armenians. He said his "soul was itching to get to Aghdam" ever since he and his family fled the city after it was shelled. "To me, it was the most beautiful city in the world," he said, standing in the middle of a wasteland that stretched out to the faraway bluish mountains.

The Azerbaijan government began the regular bus trips to the "liberated lands" in January, the first time its former inhabitants have been able to set foot in the mountainous region in three decades. 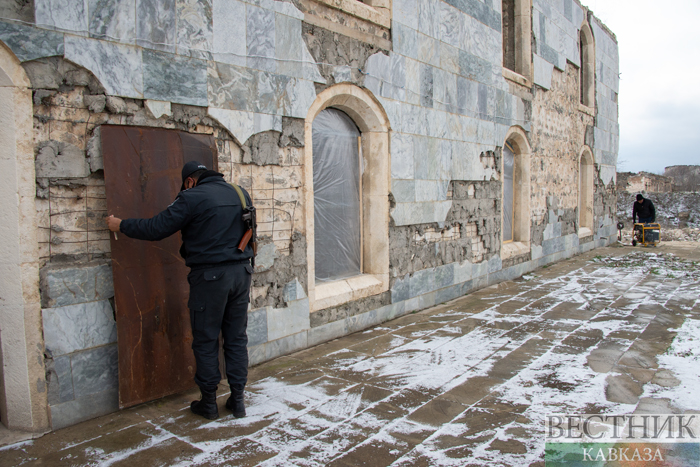 It is the first step in what Baku calls the "Great Return," a government plan to bring together Karabakh with its former original Azerbaijani population. Hasanov said the visit was a dream come true. "Our house stood behind that fence," he said as tears welled up in his eyes. "There was an alley of huge plane trees over there, under which we'd play backgammon or dominoes, and over there – a football stadium, the favorite place for our neighborhood's lads."

Such was the destruction, that another refugee from Aghdam, Gulbeniz Jafarova, couldn't even find the ruins of her house. "But (the) native spirit is hovering here. It feels like I spent 30 years in a prison cell and was just freed," the 55-year-old dressmaker added.

At Aghdam's cemetery, she visited the grave of her brother who was killed aged 27 while defending the town from Armenian separatist forces who controlled the region until the latest war. "My mother's last words before she died were, 'My son.' I promised her that I would visit his grave." 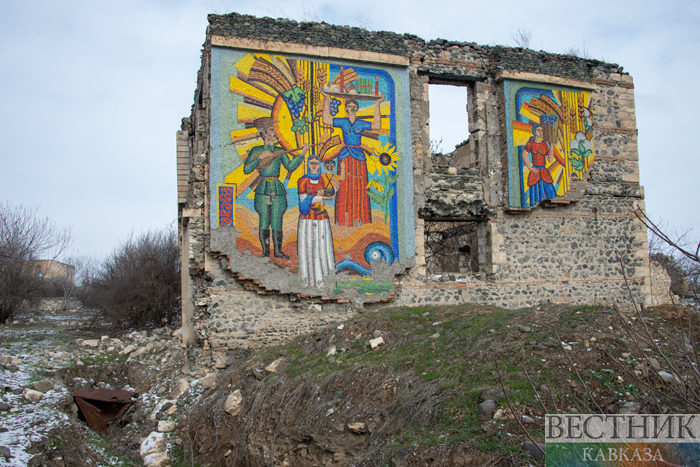 Azerbaijan's government has vowed to spend billions on the region's reconstruction, with $1.3 billion allocated in last year's budget for infrastructure projects such as new roads, bridges and airports. Baku has pledged to transform Aghdam into one of the country's biggest cities and plans to set up an industrial park. 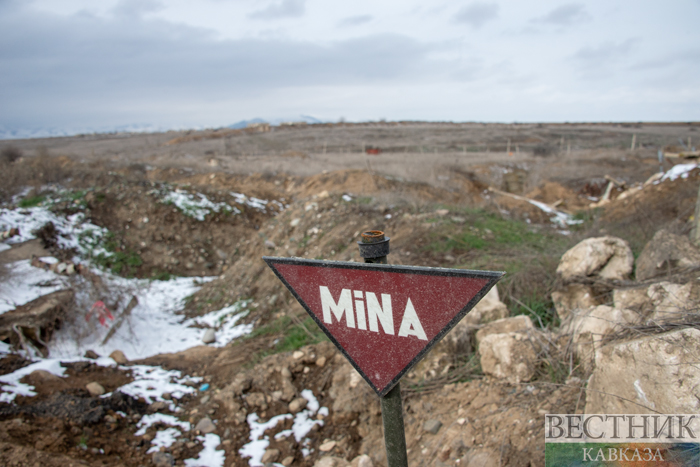 Foreign Minister Jeyhun Bayramov said in January that "very shortly we will witness the first families returning to their homes" in Karabakh. But the "Great Return" of refugees remains a distant prospect, given the scale of devastation of towns like Aghdam and the dangers from land mines, which were used extensively in the conflict that regularly flared up over the decades. "Whatever time it might take, we will return to Aghdam," Hasanov insisted. "We want to live here. My sons say we belong here." 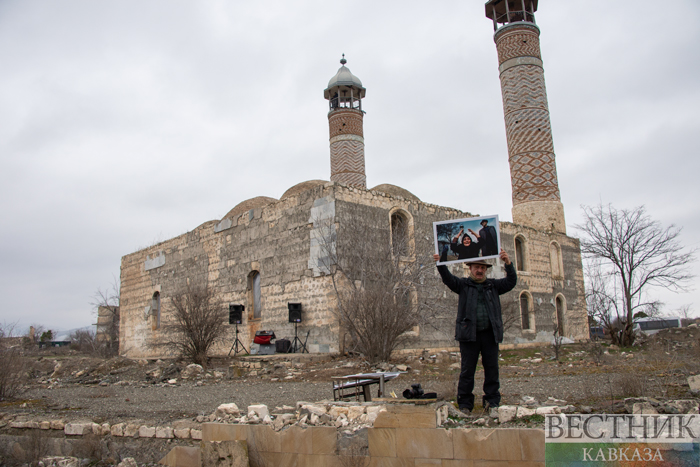