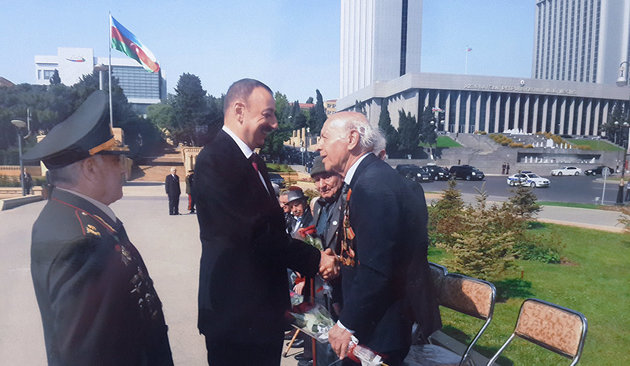 75 years ago these days, all the columns and walls of the Reichstag were dotted with inscriptions in which Soviet victorious soldiers expressed a sense of joy. There is also such an inscription "I am from Baku. Javadov. 05/08/45". Abdulag Javadov went through the whole war, and distinguished himself not only in the military, but also in the peaceful military, having worked all his life in the oil industry of Azerbaijan.

He was born in 1920 in the family of an oilman. Immediately after the outbreak of the war, he was eager for the front, but he was ordered to stay in the oil industry, the production of which was so necessary for the army. However, already at the end of 1941 the “reservation” was removed — the situation at the fronts was too difficult. Javadov did not have a military specialty, but he managed to finish courses at the medical college before the war. So he was recorded as a medical instructor. "When the Germans attack, you are a shooter. Slightly quiet, you are a medical officer - you help the wounded, evacuate them from the front line, and then immediately back. And you don’t know what you have to do - shoot or bandage," said veteran Javadov after the war.

“Our division as part of the Southern Front participated in the liberation of Donetsk, Makeevka, Gorlovka. Our Fifth Army was called the shock. As part of the Second, then Fourth Ukrainian armies, Ukraine was liberated, as part of the First Belorussian Front, Belarus and Warsaw,” recalls Javadov. 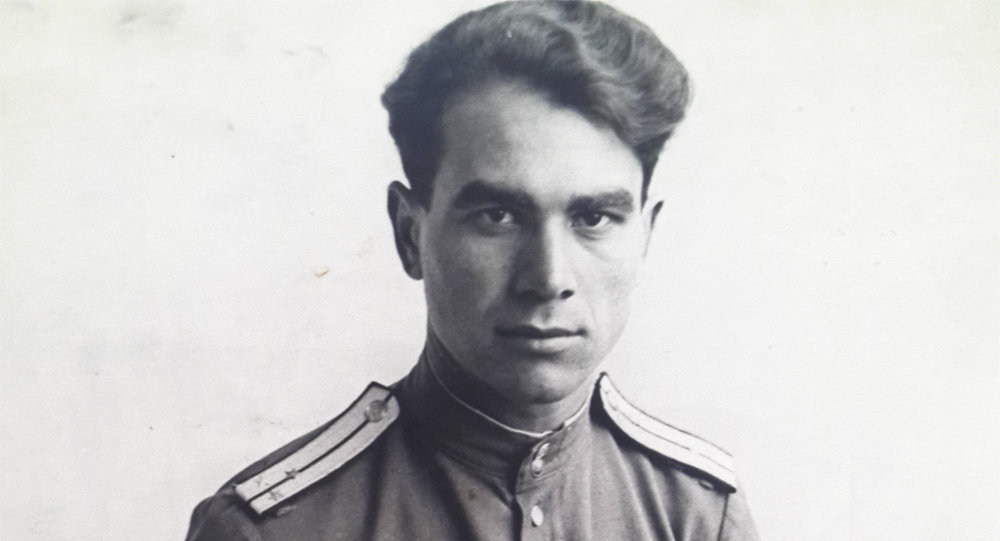 In one of the battles, the medical instructor himself was wounded and shell-shocked. He was awarded the medal "For the Defense of the Caucasus", and, having lain in the hospital for two months, already in the rank of sergeant a tank brigade was sent as the commander of the reception and sorting platoon of the medical battalion.

Javadov reached Berlin already as a senior lieutenant, although he did not have a military education. He was awarded the Order of the Red Star and the medal "For Military Merit".

After the war, Javadov returned to Baku and immediately began to prepare for university exams. He graduated with honors from the Geological Prospecting Department of the Azerbaijan Industrial Institute (now it is the Azerbaijan State University of Oil and Industry) with a degree in mining geology. He worked as a geologist at Balakhanneft, defended his thesis on "Geology and oil and gas fields in the Sabunchi region. Effective ways to develop them." In 1954-1974 he worked as the chief geologist of the OGPD Garadagnef. In 1970, Javadov defended his doctoral dissertation "Geology and oil and gas potential of productive formations in the south-west of Absheron", becoming the only oil geologist in Azerbaijan who defended his doctorate while working in production.