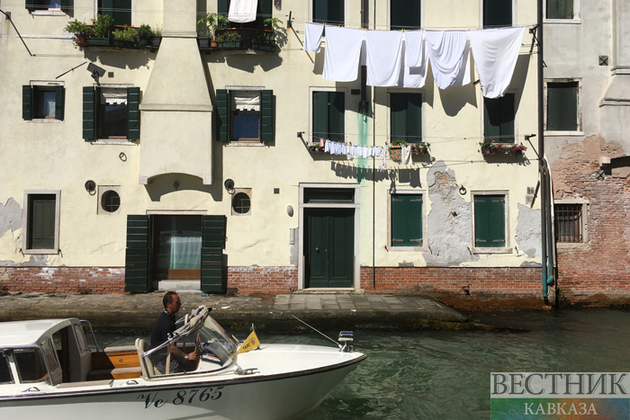 Egypt's coast guard is set to receive €80m from the European Commission to prevent people from taking boats towards Italy.

Drafted by the EU Commission and dated 15 June, the internal paper says more than 3,500 Egyptians fled the country by boat in the first five months of this year. Almost all ended up in Italy, EU Observer writes. This is four times as many over the same period in 2021. Egyptian nationals are now the top nationality of people arriving irregularly in Italy, notes the paper. The document is demanding urgent cooperation between Egypt, Libya, and others "in light of a dramatic increase of irregular arrivals of Egyptian nationals to the EU (Italy)."

Millions to be paid out this year

The EU money will be doled out in two phases, says the paper. Around €23m will be handed out this year for "maritime border surveillance equipment." The remaining €57m is slated for next year "for further equipment to be identified."

The ambiguity of the language suggests it will be up to the Egyptian authorities to decide how to use the new "equipment".  For its part, the commission says the money is part of a developing plan to support Egypt's search and rescue and border surveillance at both land and sea borders. It says the "EU stands ready to support Egypt" when it comes to preventing people from fleeing by boats. It also wants to increase controls of Egypt's border with Libya and Sudan, but offers no insights into how in light of the remoteness of the region.

The commission notes it also provided €32.9m of humanitarian funding to refugees and asylum seekers in Egypt. Meanwhile, the EU border police Frontex is gearing up as part of a so-called EU4BorderSecurity project.

Egypt received some €4m from the project, which aims to "enhance border security in the Southern Neighbourhood." This includes coast guard boarding exercises, physical workshops, and webinars incurring a total cost of approximately €70,000 since 2019.

Israel to export gas to Europe via Egypt