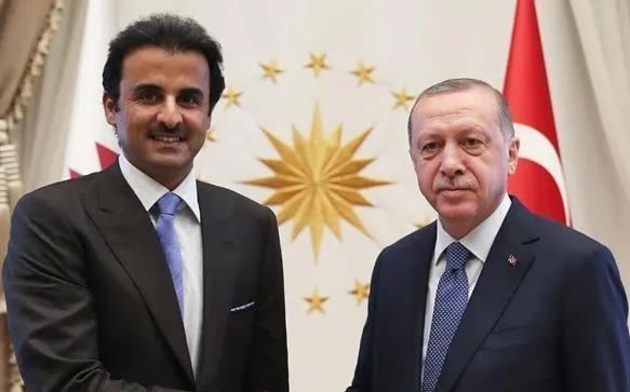 At the end of the week, President Recep Tayyip Erdoğan met with the Qatari Emir Sheikh Tamim bin Hamad Al Thani. The visit brought continuous coordination and great rapprochement on bilateral relations and important issues. The dialogue between the leaders of Turkey and Qatar was closed to the press, but ambassador Sheikh Mohammed bin Nasser bin Jassim Al Thani told Anadolu Agency (AA) that the emir's visit to Turkey coincided with a period when the world is going through great challenges and difficult times at all levels, and that requires constructive cooperation and exchange of views on regional and international developments in order to face and counter these challenges.

According to Daily Sabah, the envoy praised the durability and sustainability of Qatar-Turkey relations, strategic cooperation in all sectors.Turkey and Qatar in December signed 15 different agreements to enhance cooperation between the two countries, while President Recep Tayyip Erdoğan and the ruling emir of Qatar, Sheikh Tamim bin Hamad Al Thani, met in Doha to co-chair the seventh meeting of the Turkey-Qatar Supreme Strategic Committee. 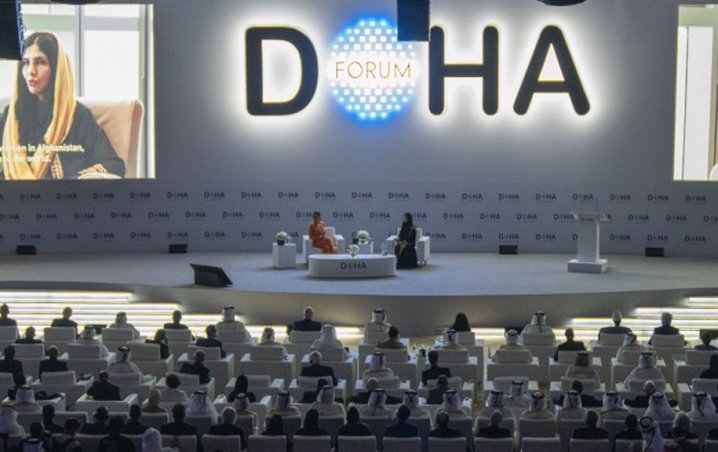 Ankara and Doha enjoy strong relations, particularly since the 2017 blockade of the Gulf country by Saudi Arabia and others. The two countries have strengthened military and economic ties in recent years. The sixth meeting of the Turkey-Qatar Supreme Strategic Committee was held in 2020 in the Turkish capital Ankara. Ten agreements were signed between the two countries in the presence of the two leaders. Within the framework of the Supreme Strategic Committee meetings, a total of 68 agreements and protocols were signed between the two countries before.

Turkish-Qatari relations are also witnessing a growing and continuous cooperation at various levels, with high coordination on many regional and international issues, including the Libyan crisis and Afghanistan. In addition to bilateral trade and diplomatic relations, the two countries played a pivotal role in supporting the legitimate Libyan government and defending Tripoli against putschist Gen. Khalifa Haftar's forces in a 14-month offensive. They also cooperated to reopen the Kabul airport after the Taliban took over following the government's fall and the withdrawal of the United States forces.

How Turkey and Saudi Arabia managed to reconcile with each other