Ruben Apresyan "From figurative to abstraction" 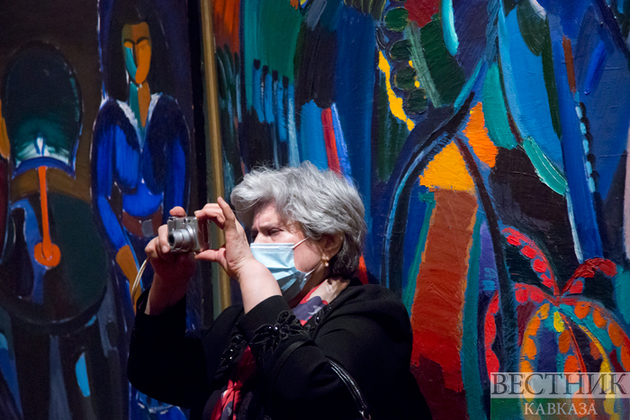 In Moscow, in the State Museum of the East, a personal exhibition of the Moscow artist Ruben Apresyan "From figurative to abstraction" has opened. The exposition features about 40 paintings and graphics. Ruben Apresyan's canvases are distinguished by an energetic expressive rhythm of lines, spots and relief strokes - brush strokes. The expressiveness of the master's painting is determined not so much by the plot as by the plastic. In his graphic works, the artist also pays great attention to the rhythm, texture and movement in the composition.

"The transitions from figurativeness to abstraction are so organic that they don't look like eclecticism. We see Ruben Apresyan as an artist. Now he works in a completely different way. When you get acquainted with his work, it all looks so natural, organic, one follows from the other," - says the curator of the exhibition Mlada Khomutova. 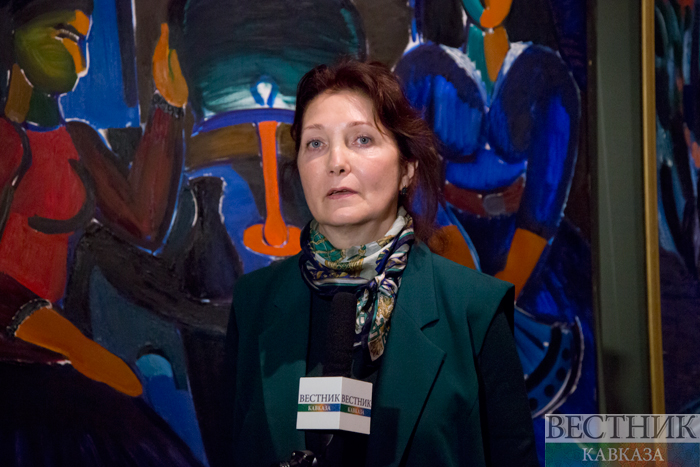 "We have built the exposition in such a way that abstraction alternates with semi-abstraction or figurative painting. This does not interfere with the exposition at all. Magnificent works of the early period coexist with later works, with abstraction. He works quickly, in one breath, very expressive, because such a person emotional, but it is clear that there are many layers, a difficult thing to evaluate. There is a mood in every work, "said Khomutova. 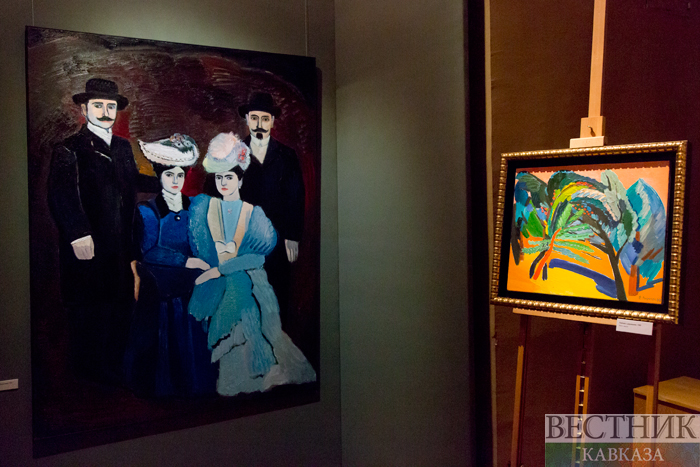 "As many as eight works by Ruben Apresyan are kept in our funds, he was twice presented at group exhibitions, he presented his wonderful works to our museum. One of them, my beloved, his relatives, grandmothers, great-grandmothers, grandfathers, and even all in hats - this is so great! ", said Tatiana Metaksa, Advisor to the Director General of the Museum of the East. 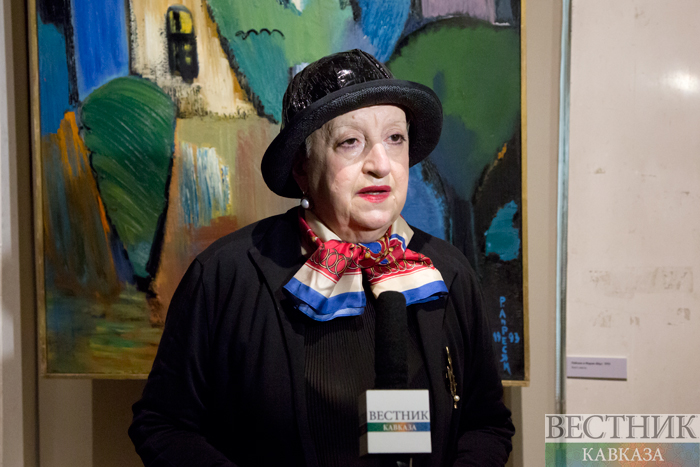 According to her, Ruben Apresyan traveled a lot in Austria, Slovenia, Germany, France, Armenia. "The brightest colors are a tribute to Armenia. Despite the fact that his path as an artist is winding, and if at the beginning his painting was more figurative, now it is very often an abstraction, but he is above all a master of color," says Metaxa. 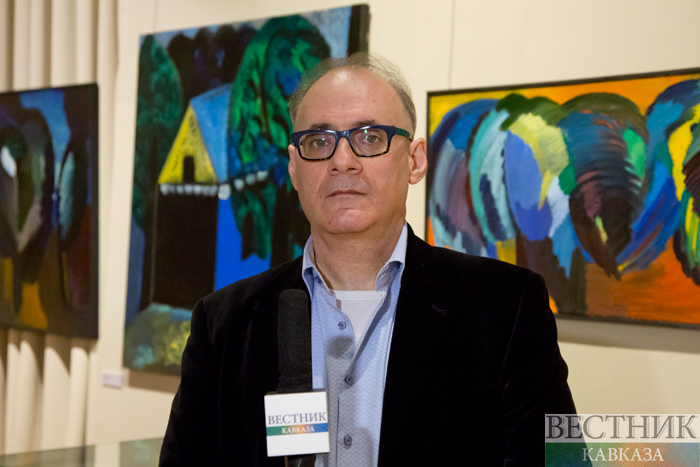 Ruben Apresyan also told Vestnik Kavkaza about his work: “Gradually, developing in time, in life, in art, I went towards abstraction. This happened progressively, through some semi-abstract things. By the mid-1990s I had already become The exhibition presents motives associated with my impressions of Armenia, from the south of Europe, melted down in my mind. In these works there is such a fusion: Armenian art, and European modernity, and Russian avant-garde. All somehow combined in these works ".

According to Ruben Apresyan, the graphics are not sketchy, they are autonomous, but they are naturally intertwined, linked with painting: “Now I have a completely different period, closer to minimalism. The bright, active color has gone away a little. The shades are somewhat different, not so bright, without contrasting bright colors. Painting has become more restrained. Maybe more European. The artist changes over time, over the years we all change. "

The exhibition "From Figurative to Abstraction" will run until November 4.