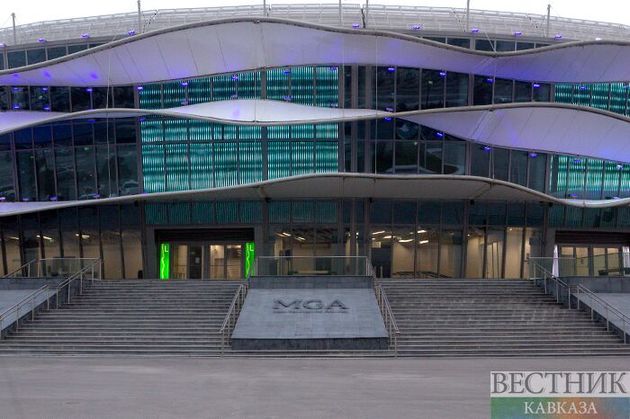 The Executive Committee of the International Gymnastics Federation (FIG) held a meeting by video conference on April 9, 2020 to discuss the major issues raised by the change of dates and the impact of the current global health crisis on gymnastics, according to the FIG website.

As for the FIG Artistic Gymnastics Individual Apparatus World Cup AGF Trophy in Baku, the final competitions of which had to be suspended, the Executive Committee decided that the results of the qualifying stage should be considered as the final results, and points should be awarded in accordance with these results.