Afghanistan to be led by 12-man council 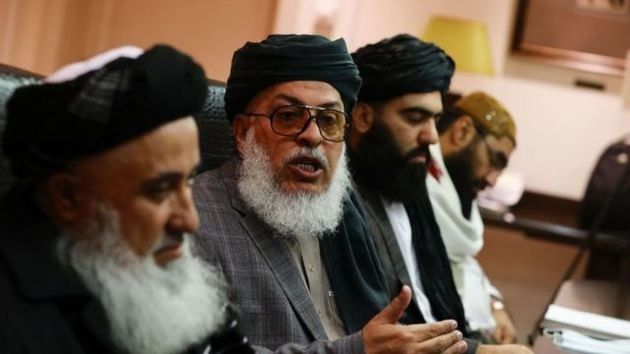 Taliban (movement banned in Russia) leaders will form a 12-man council to rule Afghanistan and will offer some pliant members of the former U.S.-supported government the ministries of their choice as they strive to form an administration that is acceptable to the international community, according to sources close to the leadership, Foreign Policy reported.

The three most powerful men in the leadership council will be Mullah Abdul Ghani Baradar, co-founder of the Taliban; Mullah Mohammad Yaqoob, son of the group’s founder, Mullah Mohammad Omar, and the man behind the victorious military strategy; and Khalil Haqqani, a senior figure in the Haqqani network, responsible for some of the most vicious terrorist attacks of the past 20 years, and who is blacklisted by the United Nations and United States.

This strategy for governing Afghanistan avoids the recreation of such positions as president, or even that of emir, a title claimed by previous leaders of the Taliban insurgency, including Mullah Omar. But such a strategy opens the door to factional struggles and will leave the ruling council to grapple with an incipient anti-Taliban movement centered on the Panjshir Valley.

The Taliban took control of Afghanistan on Aug. 15, after a military romp through the country that led them into Kabul in just four months. The government of former President Ashraf Ghani—and all security in the capital—disappeared overnight, giving the insurgency a clear run into power. The Taliban victory followed U.S. President Joe Biden’s decision to adhere to a deal brokered by his predecessor, Donald Trump, that committed the United States to withdrawing all troops by May 1. Biden extended the deadline to Aug. 31.