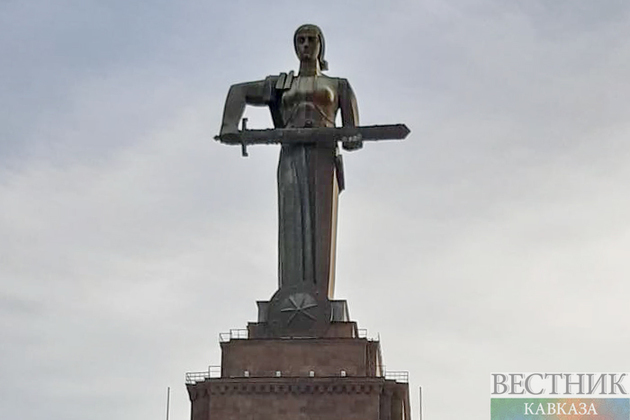 Criminal proceedings were initiated in Armenia into citizens who asked to be granted the Azerbaijani citizenship, they were accused of high treason and espionage.

According to the Armenian Prosecutor General's Office, citizen V.Gh., being recruited by the special services of a foreign state in 2017, provided them with assistance to carry out hostile activities against Armenia. It is also alleged that the man established contact with the employees of the Embassy of Azerbaijan in Georgia.

In June 2022, this Armenian citizen left Armenia through the Bagratashen border checkpoint, and in early August he announced via video message that he was renouncing Armenian citizenship and wanted to obtain Azerbaijani citizenship.

Another Armenian citizen I.V., living in Istanbul, made anti-Armenian statements on social networks. The man criticized the actions of the Armenian armed forces during, including its actions during the Second Karabakh War, and praised the Azerbaijani authorities. The Armenian Prosecutor General's Office believes that in Turkey the man was recruited by foreign intelligence. I.V. also asked to be granted Azerbaijani citizenship and that he wanted to live in Khankendi, under the jurisdiction of Azerbaijan.