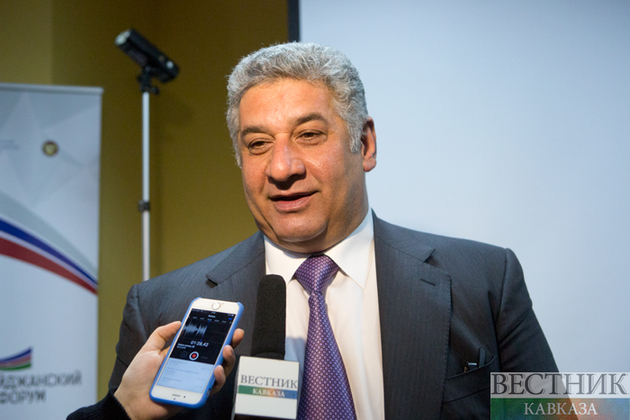 Azerbaijan’s Minister of Youth and Sport Azad Rahimov, a key figure in the launching of the first European Games in Baku in 2015, has died at the age of 56, it was announced tonight, Insidethegame reports.

He died in New York where he had been receiving treatment for lung cancer.

Rahimov was also the vice-chairman of the National Olympic Committee of the Azerbaijani Republic.

The languages graduate had been appointed as Azerbaijan’s Minister of Youth and Sport in 2006 but came to international prominence in 2012 when Baku was awarded the inaugural European Games.