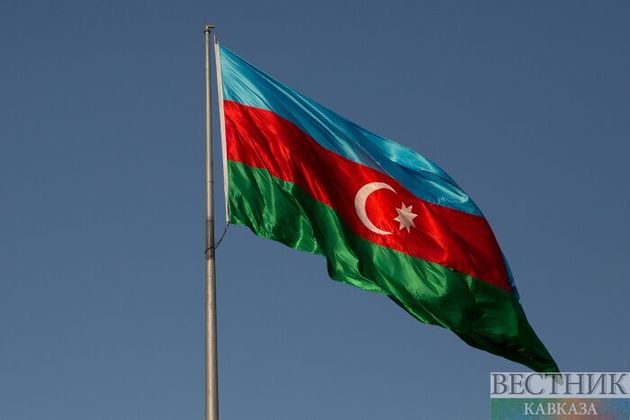 Azerbaijan is celebrating the 102nd anniversary of the establishment of Azerbaijan Democratic Republic.

The 20th century became known in history not only as the age of science and technology, but also as the age of liberation from colonization and establishment of national states.

The 1917 Russian Revolution put an end to the rule of the Romanovs and saw the collapse of the Russian Empire. Shortly thereafter, on May 28, 1918, patriotic leaders in Azerbaijan founded the Democratic Republic of Azerbaijan.

The Democratic Republic of Azerbaijan was the first democratic republic in the East. It was a parliamentary state, had a flag, an anthem and an army.

The government was formed on the basis of accountability and separation of powers and the Azerbaijani parliament was a democratically elected, multi-party, and truly representative legislative body, the first of its kind in the entire Muslim East. In its two-year tenure, the Republic was governed by five executive cabinets and the Parliament held 155 meetings and discussed more than 240 draft laws. Another vital pillar of the state-building process came with the establishment of the Chamber of Appeals, creating in effect a modern judicial system that would check the powers of Parliament and Cabinet of Ministers.

The newly formed Republic made education a primary concern and on its end, the Baku State University was founded. Despite the economic and political difficulties that the Republic was facing, it aspired for long-term human capital investment by providing scholarships for hundreds of young students to study in leading European universities. Azerbaijani was declared the official language, the national tricolor flag and anthem were adopted, a modern theater and opera were established, Azerbaijani postage stamps were printed and a national Azerbaijani currency ― Manat ― was issued.

As stated in the Declaration of Independence, the establishment of friendly relations with all nations, especially neighboring nations and states, was determined as one of the foreign policy priorities of the Azerbaijan Democratic Republic.

The Azerbaijan Democratic Republic existed only 23 months until April 28, 1920, but it reached great achievements in the short period of its history. It was the first republic given voting right to the women and securing the equality between men and women. A great work has been done in the spheres of national army building, issuing national currency, establishing national bank, democratization, free elections, international relations and recognition of the independence of Azerbaijan by the international community, securing the territorial integrity of Azerbaijan, conducting economic reforms and other fields.

On April 28, 1920 the Bolshevik 11th Red Army occupied Azerbaijan and the republic collapsed.

The founding day of the Azerbaijan Democratic Republic is celebrated as the national holiday of Azerbaijan since 1990.