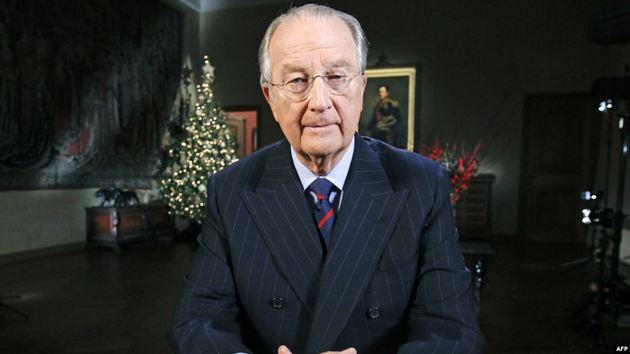 Former Belgian King Albert II has admitted he is the father of a woman born from an affair, after he was forced to give a DNA test which came back positive.

He had been fighting the paternity claim by Belgian artist Delphine Boël, 51, for more than a decade. He lost his immunity from prosecution after he abdicated in 2013 due to ill health, BBC reported.

In a statement, the ex-king's lawyers said he had "learnt the results of the DNA test... [and] the scientific conclusions indicate that he is the biological father of Mrs Delphine Boël".

Six years ago, Boel opened court proceedings to prove that Albert is her father.

Rumors about Albert and Boel’s mother, the aristocratic wife of a well-heeled industrialist, had been around for years. But the news that the king may have had a child with her broke into the open when a biography of Albert’s wife, Queen Paola, was published in 1999.