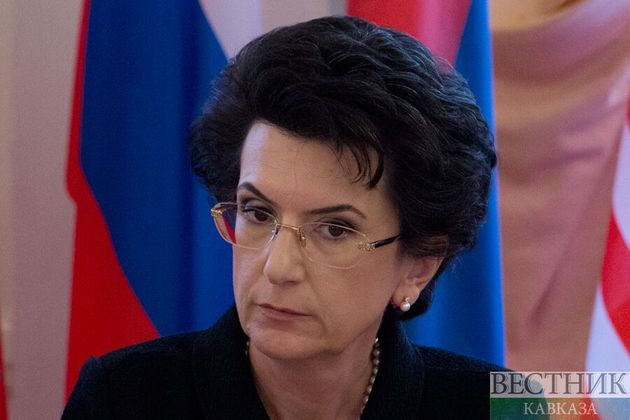 The leader of the Democratic Georgia party, Nino Burjanadze, after a meeting with opposition leaders, announced the preparation of a large-scale rally in the centre of Tbilisi on May 15.

"The May 15 Headquarters will be created. We, the leaders, will go to the regions. Representatives of several parties will travel to the regions and meet with people," she said, noting that the purpose of the meetings is "to show that the opposition does not give up and unity will definitely bring results."

During the action, opposition representatives will once again voice their demands: early parliamentary elections and release of political prisoners, Sputnik Georgia reports.