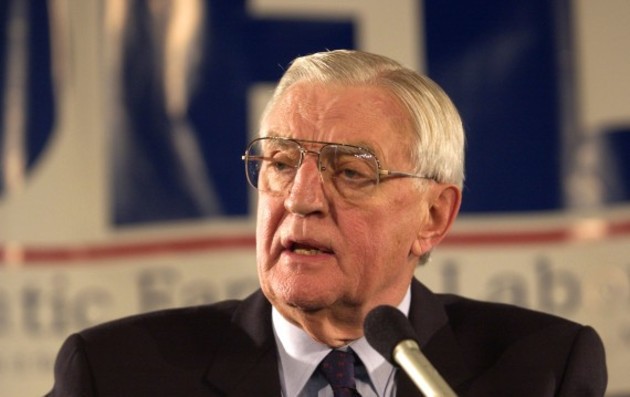 Mondale, the first major U.S. party presidential nominee to pick a woman running mate, believed in an activist government and worked for civil rights, school integration, consumer protection and farm and labor interests as a U.S. senator and vice president during Carter's troubled one-term presidency from 1977 to 1981, Reuters reported.