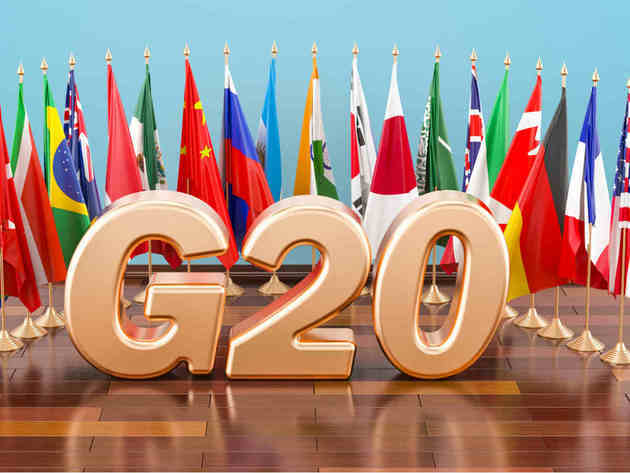 German Chancellor Olaf Scholz said that “as things stand today” all G7 leaders would attend the G20 summit in Indonesia this November even if Russian President Vladimir Putin participated.

The Kremlin said Monday that Putin would attend the G20 summit, posing a dilemma for leaders of the G7 group of the most industrialized economies.

Scholz said there had been “great unity here in all the discussions” at the G7 leaders’ meeting at Schloss Elmau in Southern Germany “that we do not want to drive the G20 apart.”

“Therefore, as things stand today, the decision of the states that were gathered here would be to go there,” Scholz told reporters at his closing press conference of the G7 summit.

While the Kremlin has said Putin will participate in the G20 gathering, leaders are not expecting him to show up in person. Italian premier Mario Draghi on Tuesday said Indonesian President Joko Widodo, whose country is hosting the G20, had told G7 leaders Putin would not make the trip, indicating the Russian leader may instead beam in via video link.