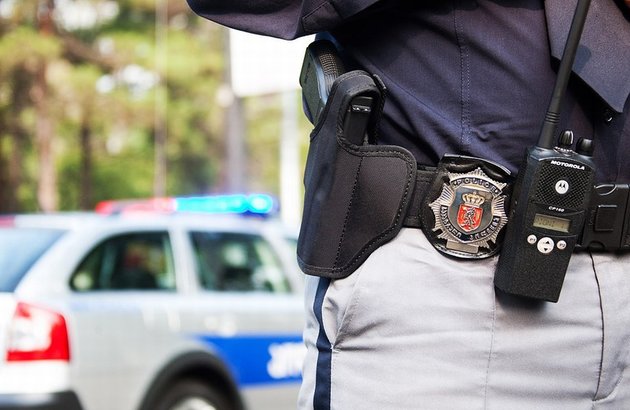 The Georgian policemen managed to find a criminal who tried to rob the Liberty Bank branch. The suspect was detained, the website of the Georgian Interior Ministry informs.

On January 29, the detainee burst into the bank branch in Kutaisi and, threatening with a gun, demanded the cash. When a cashier called the police, the attacker fled, Sputnik Georgia reports.

A criminal case was initiated on the fact of robbery. The detainee faces from 4 to 7 years in prison for robbery and illegal carrying and possession of firearms, the message reads.