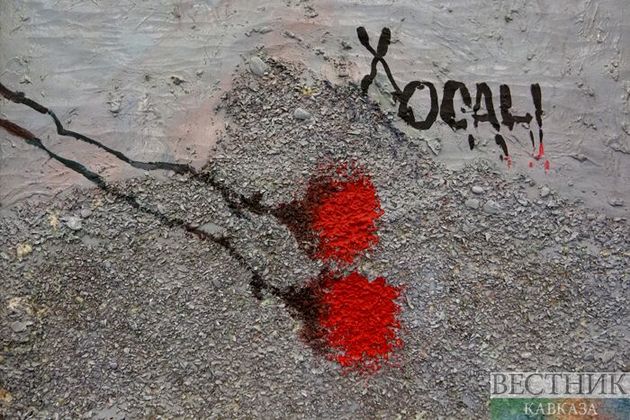 Thousands of Baku residents arrived at the Khojaly memorial in Khatai district today to pay tribute to victims of the genocide.

The nationalist illegal armed groups, which fought against the Republic of Azerbaijan, committed an act of genocide against the population of Khojaly: 613 people were killed, including 106 women, 63 children and 70 elders; 487 people were severely wounded; 1,275 people were captured; the fate of 197 people still remains unknown. Eight families were totally annihilated.