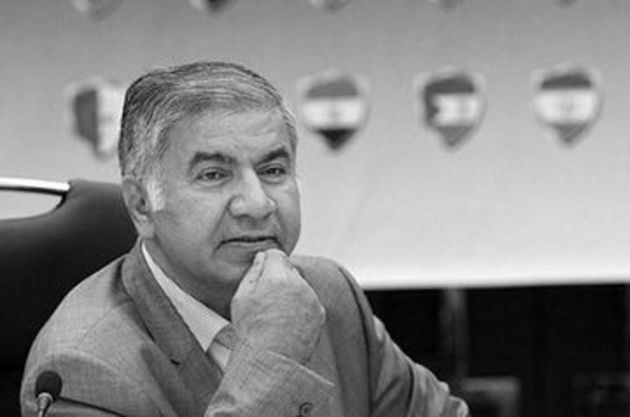 “Kazempour Ardebili ... passed away in a Tehran hospital a few hours ago,” ISNA reported, without providing more details.

Kazempour Ardebili was a key figure in Iran’s oil industry and served as the country’s deputy foreign minister and deputy oil minister in the 1980s. He was ambassador to Japan in the early 1990s, while at the same time serving as OPEC governor.