Iran says it stops sharing information about crash with Ukraine 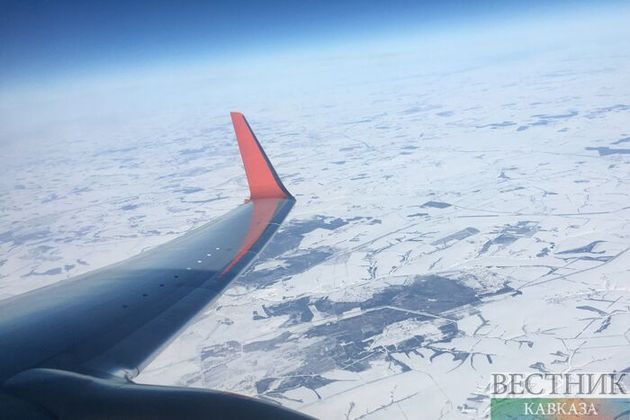 Tehran said it will no longer share materials with Ukraine on the Ukrainian International Airlines plane crash because of the publication of an audio recording of negotiations between the dispatcher and the pilot of the Iranian aircraft.

"This file was among the materials provided to a group of experts who are investigating the disaster. (Publication of the sound file) by the Ukrainian side suggests that we will not transfer any materials to them anymore," Mehr News Agency cited director of disaster investigations at the Iranian civil aviation organization Hassan Rezaifar as saying.

Yesterday, the TSN Tyzhden (Week) program aired an audio recording of negotiations between Tehran's airport control room and the co-pilot of the Iran Aseman Airlines company. In the recording, the pilot of the Iranian liner saw a rocket launch and an explosion.