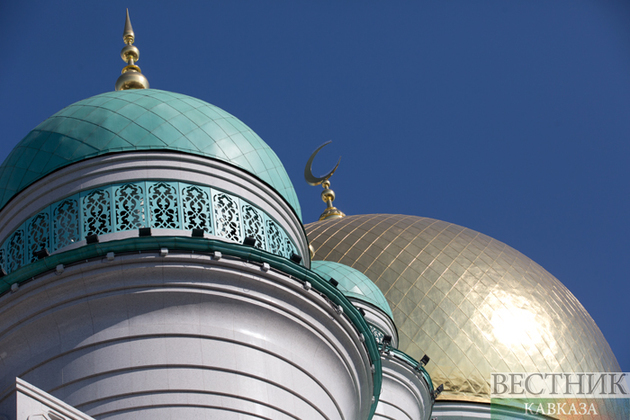 The ministries of foreign affairs, spiritual and political leaders of a number of states condemned the burning of a copy of Quran, Islam's holy book, outside Turkish Embassy in Stockholm during a political protest on January 21.

The Ministry of Foreign Affairs of Azerbaijan condemned the desecration of the Holy Quran in Stockholm."Islamophobic acts as an outright hatecrime are not an expression of freedom of speech. We call on the Swedish government to bring perpetrators of this hate crime to justice soon," the ministry said.

Türkiye has strongly condemned the burning of the Quran in front of its embassy in Stockholm. "We condemn in the strongest possible terms the vile attack on our holy book, the Quran, in Sweden today, despite our repeated warnings earlier," a statement by the Turkish Foreign Ministry said. "Permitting this anti-Islam act, which targets Muslims and insults our sacred values, under the guise of 'freedom of expression' is completely unacceptable. This is an outright hate crime."

Türkiye called on Swedish authorities to take necessary measures against the perpetrators of the hate crime, further inviting all countries as well as international organisations to take concrete steps in solidarity against anti-Muslim hate. "This despicable act is yet another example of the alarming level that Islamophobia and racist and discriminatory movements have reached in Europe," the Turkish Foreign Ministry said.

Saudi Arabia condemned the Swedish authorities for allowing the far-right politician to burn the Quran. In a statement, the Saudi Foreign Ministry affirmed “the kingdom’s firm position calling for the importance of spreading the values of dialogue, tolerance and coexistence, and rejecting hatred and extremism.”

The United Arab Emirates also condemned the incident and reiterated “its rejection of all practices aimed at destabilizing security and stability in contravention of human and moral values and principles.” The UAE renewed its call to renounce hate speech and violence and underscored the need to respect religious symbols and avoid inciting hatred by insulting religions.