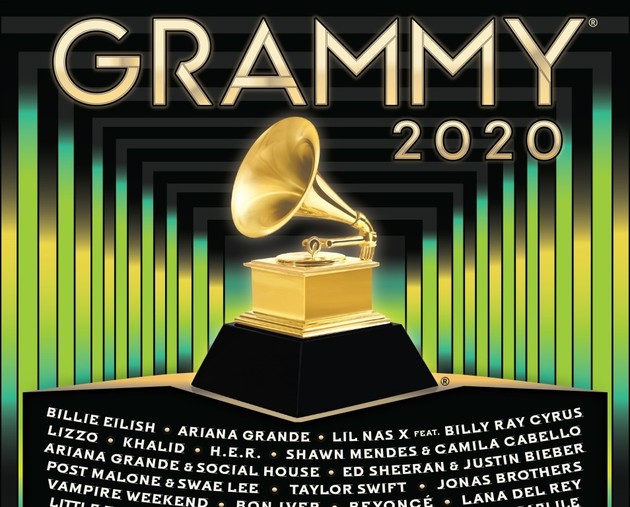 Former first lady of the U.S. Michelle Obama won a Grammy award for the audiobook version of her memoir 'Becoming'.

She won the award for the Best Spoken Word Album, the Grammys announced.

Mehriban Aliyeva and other brightest First Ladies of the world