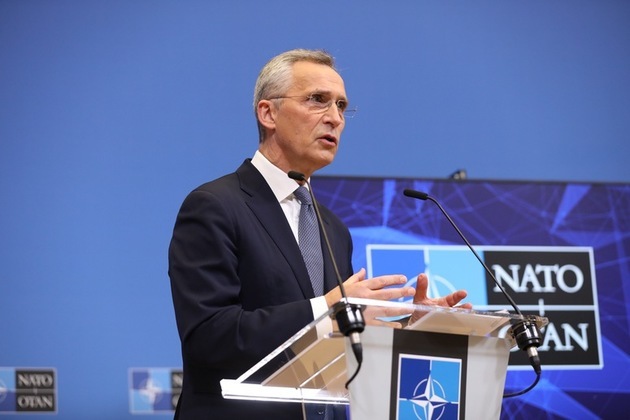 The North Atlantic Treaty Organization (NATO) is ready to put concrete security proposals on the table at the talks with Russia, NATO Secretary General Jens Stoltenberg said during the press conference.

"We made it clear that we are ready to put concrete proposals on the table and discuss them with Russia," TASS cited him as saying. He added that the Russian side was “not ready today to agree on such a schedule of meetings.”

"NATO is ready to discuss missile restrictions with Russia, however, specific thresholds for restrictions should not be discussed publicly, this will reduce the possibilities for negotiations," Stoltenberg said.

The talks at the Russia-NATO Council in Brussels marked the second stage of consultations between Russia and Western countries on Russia’s proposals on European security. The meeting is a follow-up of the negotiations between Russia and the United States held in Geneva on January 10. Also, a meeting of the OSCE Permanent Council will take place in Vienna on January 13.

The Kremlin's spokesman Dmitry Peskov described Russia's security talks with the United States and NATO as "unsuccessful" and saying there was disagreement on fundamental issues.