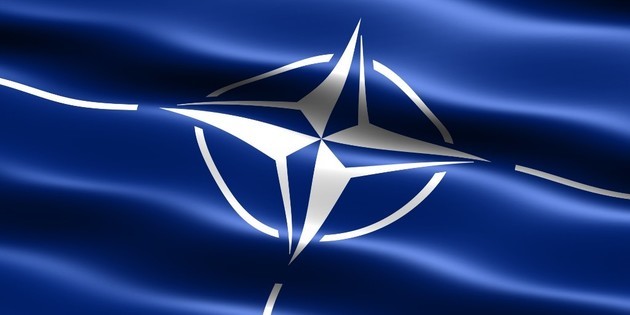 NATO will send a written proposal to the Kremlin later this week to "try to find a way forward" amid growing tensions over Russia's troop build-up on Ukraine's border, Secretary General Jens Stoltenberg said.

"We will outline that we are ready to sit down ... and discuss arms control, disarmament, transparency on military activities, risk reduction mechanisms, and other issues which are relevant for European security. And also to sit down and listen to Russian concerns," CNN cited Stoltenberg as saying.

The NATO chief said last week that the Western military alliance would soon send its written proposals to Russia, responding to Moscow's security demands and suggest serious talks on arms control and measures of transparency on military activities and missile deployments.