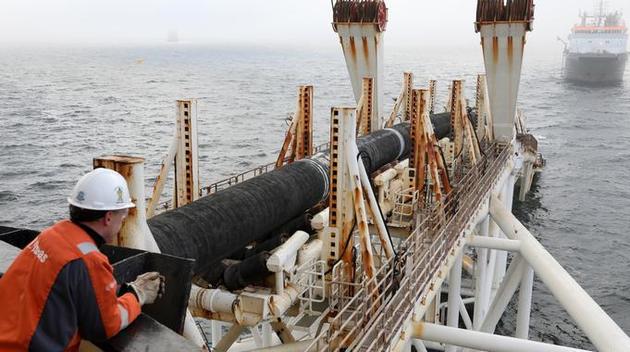 The Fortuna ship is expected to finish pipelaying works under the Nord Stream 2 project in the German zone on September 12, 2021, Bloomberg said on Sunday, citing Germany’s maritime authorities.

According to Maine Traffic, the Fortuna pipelaying ship is now working in Germany’s territorial waters.

By now, the pipeline is 99% ready. In was reported in late July that the Fortuna was working on the final section of the pipeline.

Nord Stream 2 is an international project for the construction of a gas pipeline that will run across the bottom of the Baltic Sea from the Russian coast to Germany bypassing transit states, such as Ukraine, Belarus, Poland and other Eastern European and Baltic countries.

Works under the project were suspended in December 2019 after Allseas, a Swiss company laying the pipes for the Nord Stream 2 pipeline, suspended pipe-laying works over possible US sanctions and recalled its ships. Works were resumed in December 2020.