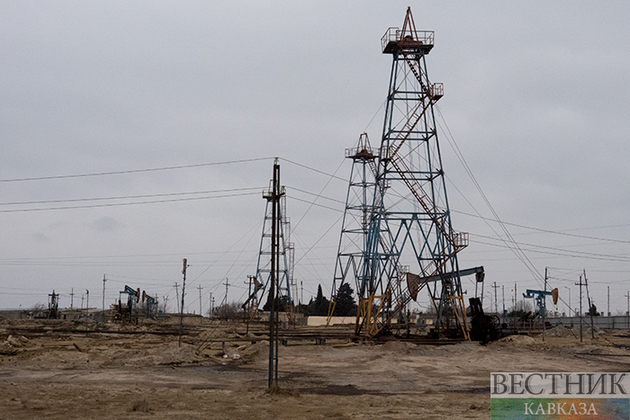 Despite expectations for measures taken to reduce Russian oil supply by the end of the year, Russia is likely to remain part of the charter of cooperation signed between OPEC+ members in July 2019, Al Ghais said.

“We would love to extend the deal with Russia and the other non-OPEC producers ... it’s very hard for me to imagine that the deal will not continue,” Al Ghais said.

“This is a long-term relationship that encompasses broader and more comprehensive forms of communication and cooperation between 23 countries. It’s not just in terms of production adjustment,” he said.

Al Ghais, who became secretary general of OPEC this month, added that replacing Russian barrels is “not an easy task” and that lower Russian output would have “severe, severe implications for consumers.” But he was confident that the market will adapt.

“Whatever measures may take place in the future ... buyers and sellers can adjust and they can always find ways and mean to reroute and redirect trade flows,” Al Ghais said.