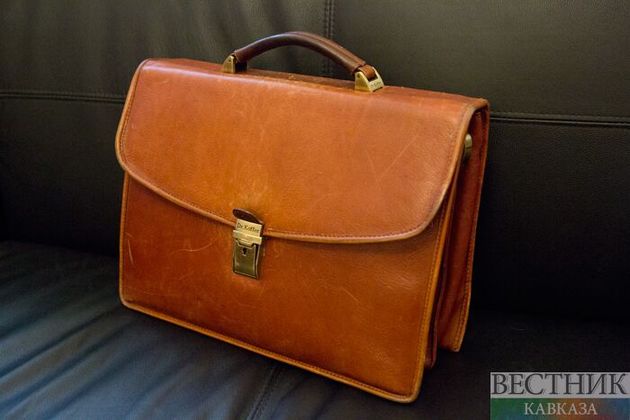 Ministers of OPEC member-states ended the meeting, during which the proposal was made to call an extraordinary meeting of the organization in January where the candidacy of the new secretary general can be determined, a source participating in talks said.

The powers of incumbent OPEC Secretary General Mohammed Barkindo will expire in July 2022.

"The meeting ended. A decision was made to call the next one, separately from non-OPEC countries. The new secretary general will be elected there," the source said, without detailing the date.

According to the OPEC Statute, the secretary general is elected for the term of three years and can be reelected only once, TASS reported.