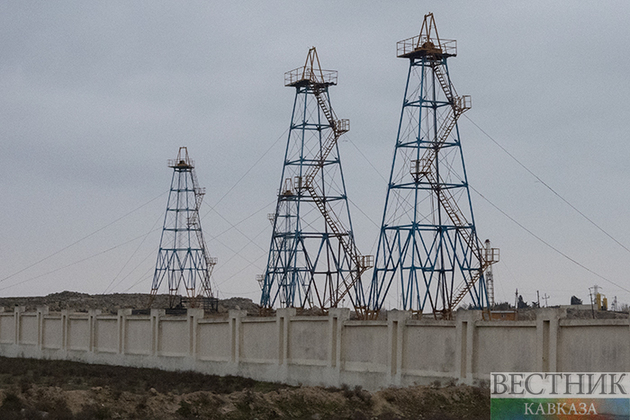 During the last meeting, the OPEC+ countries decided to continue increasing oil production by the planned 432 thousand barrels per day in June.

"Confirm the production adjustment plan and the monthly adjustment mechanism approved at the 19th meeting of OPEC and non-OPEC countries, as well as the decision to increase total production by 0.432 million barrels per day in June, 2022", the release says, RIA News reports.

The next meeting of the OPEC+ alliance will take place on June 2, the document also says.