Over 21,000 refugees from Donbass cross Russian border in Rostov region 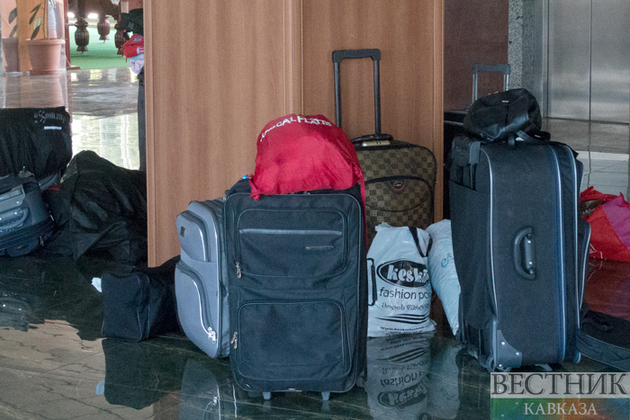 "The Russian Federal Security Service’s Border Directorate for the Rostov region informs: more than 21,000 people evacuated from the Donbass republics crossed the border via checkpoints during the past day," it said.

Russia’s acting Emergencies Minister Alexander Chupriyan said earlier that around 61,000 evacuees from the Donbass republics had arrived in Russia since Friday evening. According to the acting minister, nine trains with the Donbass refugees have set off from the Rostov region for other Russian regions.

Following a dramatic deterioration of the situation in Donbass, the self-proclaimed republics on Friday announced evacuation of civilians to Russia. Several Russian regions have said they are ready to provide accommodations to the evacuees from Donbass. Russian President Vladimir Putin decreed to pay lump-sum allowances of 10,000 rubles (129.4 US dollars) to refugees from Donbass.