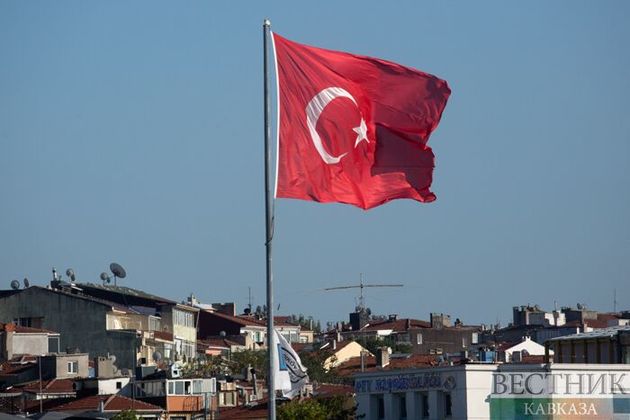 The Paris Climate Agreement to limit the global temperature increase to 1.5 degrees at the end of the century has entered into force in Turkey on November 10.

The Agreement creates the legal environment that will ensure regulation in policies and laws in line with the goal of limiting the global temperature rise to 1.5 degrees. Within this framework, Turkey will update its Nationally Determined Contributions (NDCs), the means by which each country every five years shows efforts to reduce national emissions and adapt to the impacts of climate change.

Under the legally binding agreement, Turkey, which had previously committed to reducing its emissions from a 21% increase by 2030, plans to update its NDCs containing emission reduction targets for energy, waste, transportation, buildings and agricultural sectors as a first step and submit it to the U.N. Secretariat. It is expected that a roadmap will be created for the country’s target of achieving net zero emissions by 2053.

Kadri Simson, the European Union Commissioner for Energy, stated that every country that commits to the Paris agreement and fulfills its commitments benefits in terms of job opportunities and economic growth.