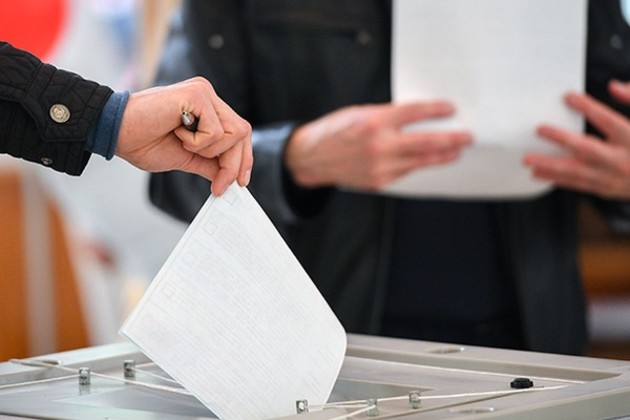 The Civil Contract party of the acting Prime Minister of Armenia Nikol Pashinyan did not get 0.08% in the early parliamentary elections to single-handedly form the government, getting 53.92%, the CEC reported after processing all 2,008 polling stations.

According to the CEC, the Armenia bloc of ex-president Robert Kocharyan comes second with 21.04%.

The I Have Honor bloc of ex-President Serzh Sargsyan received 5.23% of the votes, and Gagik Tsarukyan's party Prosperous Armenia has 3.96%. The Respublika party won 3.04% of the vote, the rest of the political forces had less than 2%. The electoral threshold for parties is 5%, for blocs - 7%.

Early parliamentary elections were held in Armenia on Sunday. Twenty five parties and blocs took part in it. According to the CEC, as of 7:00 Moscow time on Sunday, the turnout was 49.4%.