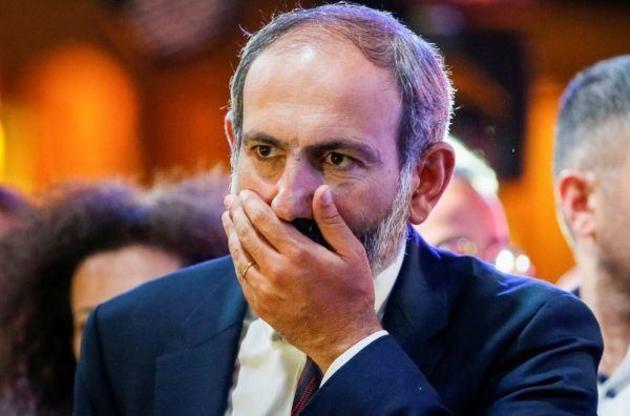 About half of the Armenian residents believe that Prime Minister Nikol Pashinyan should resign, director of the Gallup International Association in Armenia Aram Navasardyan said, summing up the results of the latest poll.

According to him, 38% of the respondents believe that the prime minister should remain in his position, 45% said that he should resign.

The research was conducted from November 25 to December 2 by phone in all cities and regions of Armenia.

According to the results of the July Gallup poll, 85% supported Pashinyan, Sputnik Armenia recalls.