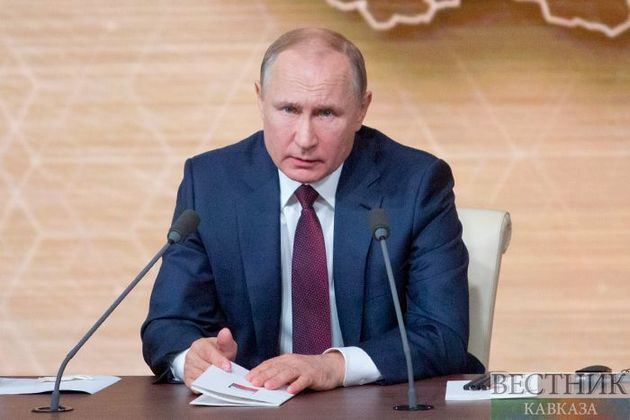 The decrees were published on the government’s official website containing legal information and come into force from the date of its signing.

In addition, ex-deputy Prime Minister Dmitry Kozak has been appointed as deputy chief of the presidential office.

Director of the Center for Political Information Alexei Mukhin, speaking to Vestnik Kavkaza, said that Vladimir Putin decided to use the experience and potential of the resigned ministers in another government agency. "I think it’s about keeping these ex-ministers at government work and using their potential, which turned out to be unclaimed in the new cabinet," he explained.

Vice-rector of the Academy of Labour and Social Relations Alexander Safonov agreed that Maxim Oreshkin will take Andrey Belousov's place. "The reshuffle was due to the fact that Oreshkin, as a minister and economist, perfectly understands the government's economic policy in general. On top of everything, he will also have the opportunity to grow professionally and gain experience working with the government in a new position," he said.