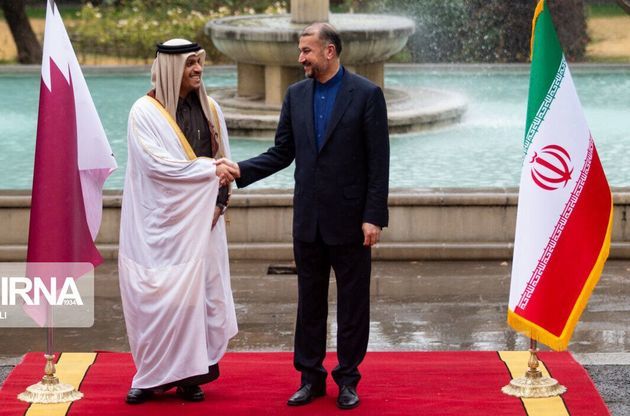 Regarding the very good relations between Iran and Qatar, Iranian and Qatari foreign ministers will discuss and exchange views about regional and international topics of interest in this bilateral meeting in Tehran, the Iranian Foreign Ministry spokesman Nasser Kanani said.

This visit comes as, after a several-month of pause in the Vienna talks, the negotiations resumed in Doha, Qatar, on 27 and lasted for two days

After the Doha talks, the foreign ministers of the two countries held a telephone conversation on June 30.

"We are serious about reaching a good, strong, and lasting agreement, and if the United States is realistic, an agreement can be reached," the Iranian top diplomat told his Qatari counterpart.

" Iran is determined to continue the negotiation until a realistic agreement is reached," he added.