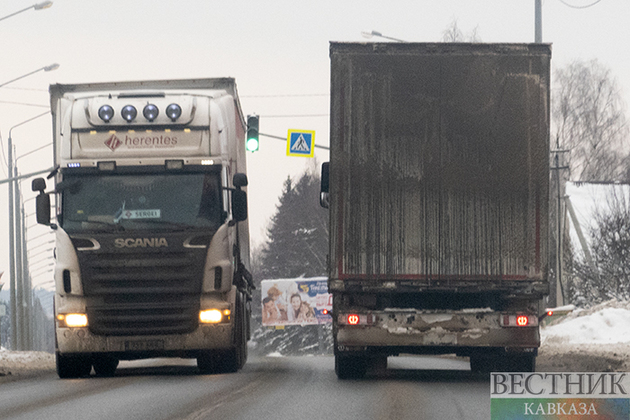 The Georgian delegation participated in the ministerial meeting as well.

According to the information, the main issue on the agenda of the meeting organized in continuation of the first trilateral meeting of the Ministers of Foreign Affairs and Transport of Azerbaijan, Kazakhstan and Türkiye, held on June 27, 2022 in Baku, was to discuss the work done in order to use the potential of the region in the field of transport, communications, transit and other areas and further expansion of the partnership.

During the discussions, attention was paid to the development of the Trans-Caspian International Transport Route (Middle Corridor), cargo transportation in this direction.

As a result of the trilateral meeting, in accordance with the Baku Declaration, a "Road Map for 2022-2027" was signed for the development and operation of the Middle Corridor route passing through the territory of Türkiye, Azerbaijan and Kazakhstan.