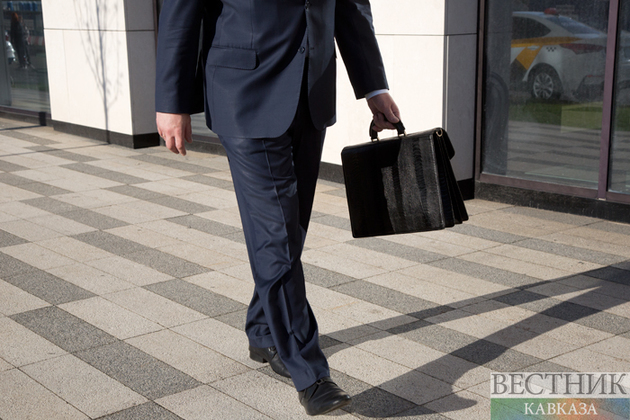 Russian Ambassador to Poland Sergey Andreev was attacked and doused with red paint while trying to lay a wreath at a cemetery of Soviet soldiers in Warsaw.

Andreev arrived at the memorial cemetery of Soviet soldiers in the Polish capital, accompanied by diplomats and his wife. However, people who had gathered in advance on the territory of the cemetery blocked his path, shouting insulting slogans. They began to pour red substance on the ambassador and the people accompanying him, Sputnik reports.

The ambassador could not lay a wreath at the cemetery, as he left the place, accompanied by the local police, after the attack.