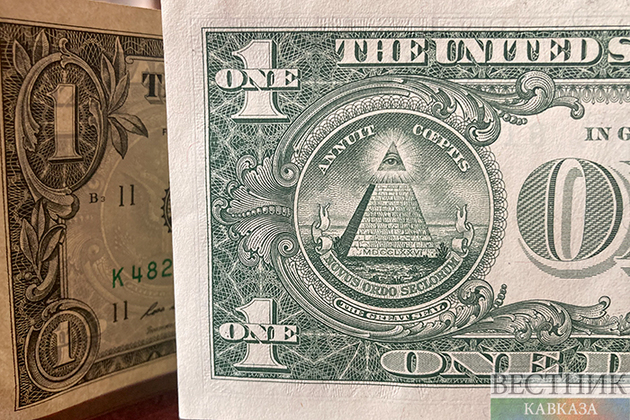 Russia’s investments in U.S. government securities were almost flat in June compared with the previous month at $2.005 bln (up by $1 mln), according to the files released by the U.S. Department of the Treasury.