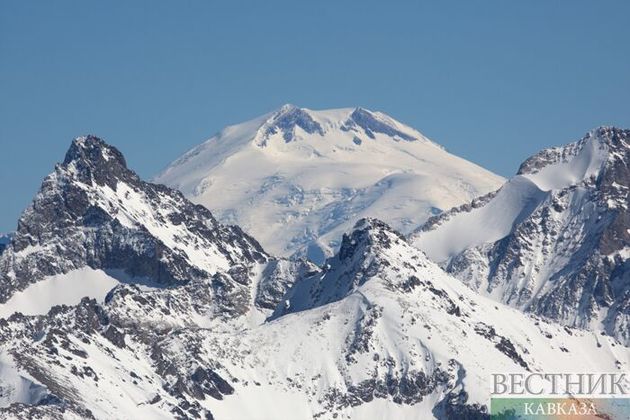 A Russian woman has died in Georgia after her car was pushed into a ravine as a result of an avalanche in Stepanstminda, Kazbegi municipality on the Kobi highway late yesterday.

The individual who died was a Russian citizen. There were two other people in the car, Agenda.ge reported.

One Georgian citizen was injured after the accident, while an Armenian citizen is safe.

Road linking Georgia to Russia closed due to avalanche danger