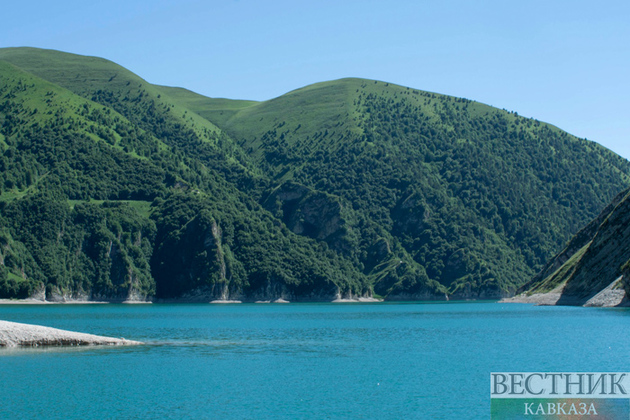 Nearly two-thirds of respondents believe that climate change is a "global emergency," according to a survey of 1.2 million people in dozens of countries around the globe - and many want urgent action to tackle the problem.

The United Nations Development Programme (UNDP), which ran the poll with Oxford University, described it as the largest survey of public opinion on climate change ever conducted. Unusually, it captured the views of more than half a million people under the age of 18, a key but typically hard-to-reach constituency, the organization said.

The "Peoples' Climate Vote" was undertaken late last year in 50 high, middle and low income countries that together account for more than half of the world's population, according to the UNDP report.

Across those countries, 64% of people said climate change was an emergency, "presenting a clear and convincing call for decision-makers to step up on ambition," the report said.

"Of the people that said climate change is a global emergency, 59% said that the world should do everything necessary and urgently in response," it added. A further 20% backed acting slowly, while 10% thought the world was already doing enough.

While younger people showed the greatest concern over climate change, with 69% of those aged 14-18 saying there is a climate emergency, around two-thirds of those aged 18 to 60 and 58% of those over 60 agreed. This illustrates "how widely held this view has become," the UNDP said.

Four climate policies emerged as the most popular globally, with 54% of those surveyed favoring conservation of forests and land, 53% choosing increased use of renewable energy, 52% supporting climate-friendly farming techniques and 50% wanting more investment in green businesses and jobs. The promotion of plant-based diets was the least popular, with only 30% support, CNN reported.

The poll found that the more education a person had completed, the more likely they were to think there was a climate emergency, regardless of where they lived.