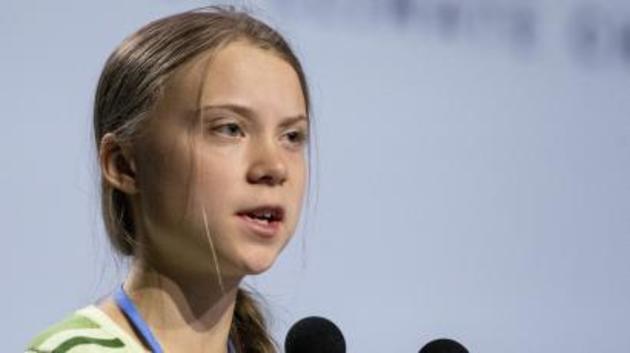 A minuscule green-brown snail has been discovered in the wilderness of Brunei and has been named after teen climate change activist Greta Thunberg.

The new species - Craspedotropis gretathunberga - is approximately 2mm long and 1mm wide with grey tentacles and a concave shell.

Citizen scientist J.P. Lim was the first person to find the first ever known example of Greta Thunberg's snail. "Naming this snail after Greta Thunberg is our way of acknowledging that her generation will be responsible for fixing problems that they did not create," Daily Mail cited him as saying.

Greta Thunberg said she was 'delighted' the snail had been named after her.

Greta Thunberg named among most influential people in Britain