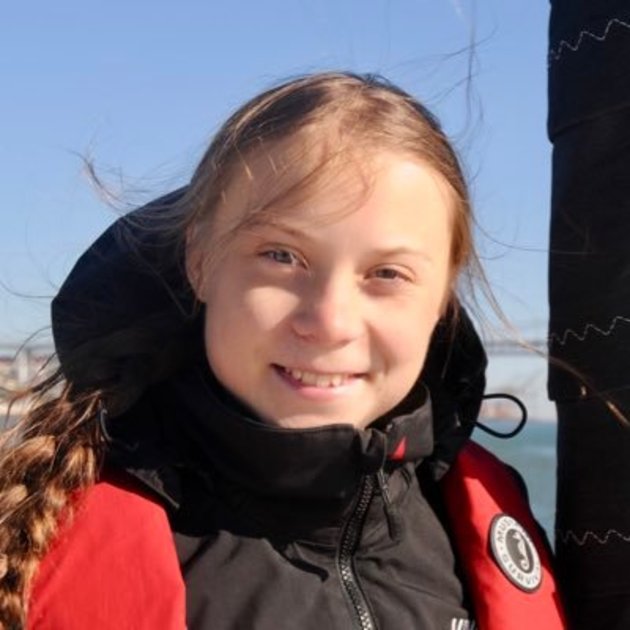 The new show will follow Thunberg’s “international crusade” against the climate emergency, focusing on her campaign work. It will also see Thunberg meet with scientists, politicians and businesspeople to explore the evidence around rising global temperatures, the Guardian reported.

The announcement of the BBC series follows news that the U.S. broadcaster Hulu is making a documentary about Thunberg with the working title Greta.

Greta Thunberg named among most influential people in Britain