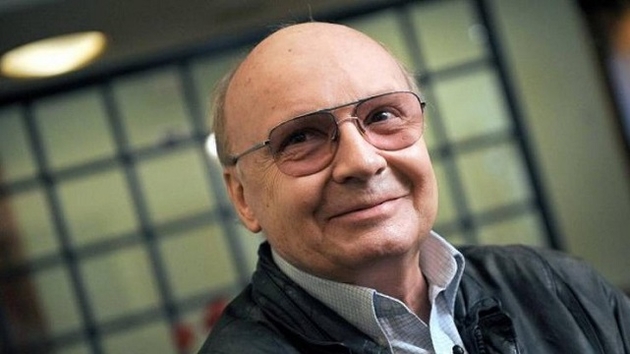 The theater said the date and time of the funeral will be announced later, TASS reported.

After graduation from the Nemirovich-Danchenko Moscow Art Theater School in 1965 Myagkov joined the Sovremennik Theater in Moscow and later the Chekhov Moscow Art Theater. Also, he coached theater school students, authored several books and built a successful career as a film actor.

On the list of his most successful works were Alyosha Karamazov in a 1969 screen version of Fyodor Dostoyevsky’s The Karamazov Brothers (directed by Ivan Pyryev) and surgeon Yevgeny Lukashin in the 1975 enormously popular comedy-drama The Irony of Fate (directed by Eldar Ryazanov). In 1977, he starred in Ryazanov’s another hit, Office Romance, as timid statistician Anatoly Novoseltsev. The latter two roles earned Myagkov the USSR State Award and the RSFSR State Award.

In all, he appeared in more than 40 films and TV series.