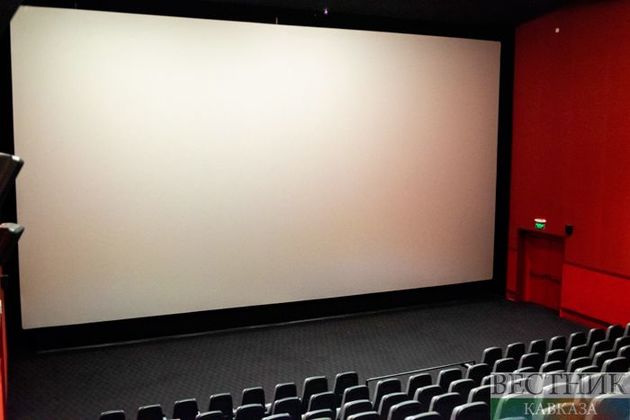 Taika Waititi, the director behind Oscar nominated film Jojo Rabbit and Marvel hit Thor: Ragnarok, is in talks with Disney and Lucasfilm about overseeing a future Star Wars movie, according to The Hollywood Reporter.

There are no further details about how far those negotiations are with Waititi, nor what his involvement might ultimately be.

Waititi directed the last episode of The Mandalorian. He also voiced the bounty hunter IG-11 on the show.