Tarantino reveals who his favourite actor is 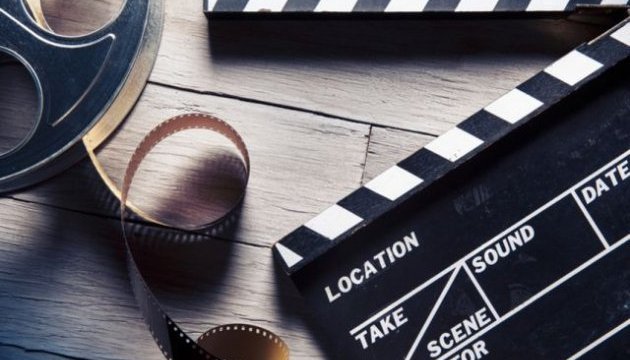 American director Quentin Tarantino has revealed who he thinks is the best young actor working in Hollywood today.

"I am a huge Chris Pine fan. Now, to me, of the actors of his age, he’s hands down my favourite," the director said.

Tarantino says that while he enjoyed his performance in 2009’s Star Trek, it wasn’t until Unstoppable that he became "a movie star" in the director’s eyes.

The filmmaker says he'd cast Pine if the part was right, the Independent reported.