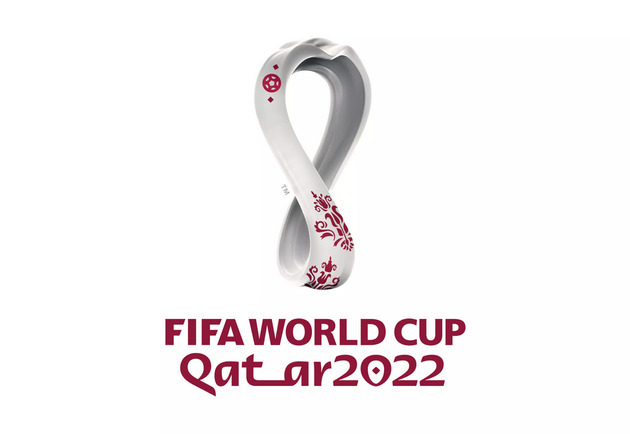 The national football team of the Netherlands shut out Qatar 2-0 in their group stage match at the 2022 FIFA World Cup on Tuesday night.

The match between the national squads of the Netherlands and the host country, Qatar, was played at the over 68,890-seat capacity Al Bayt Stadium in the city of Al Khor.

The goals for the Netherlands were scored by forward Cody Gakpo in the 26th minute of the match and midfielder Frenkie de Jong in the 49th minute.