The Witcher breaks Netflix records with most amount of viewers 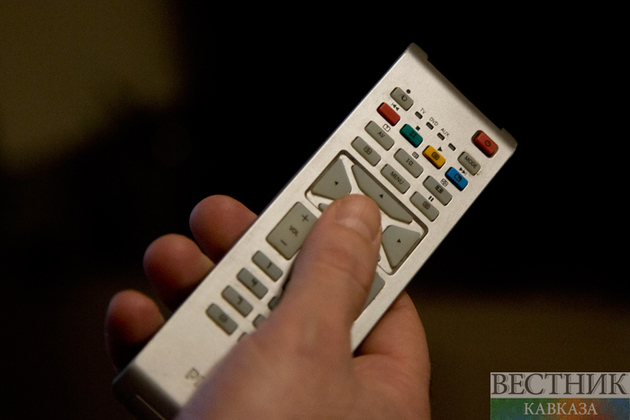 Season 1 of Netflix’s The Witcher has broken their records with over 76 million subscribers watching the show.

The streaming platform revealed that the views happened during the first four weeks which makes it the platform’s biggest opening season for a TV series so far, making it more popular than You, Metro.co.uk reported.

Its record-breaking numbers came after Netflix changed how they calculated its viewership figures. They used to calculate their views by seeing who had watched at least 70% of one episode of a series of a feature film. Now, Netflix calculates its numbers based on accounts who have only played an episode or a film for as little as two minutes.