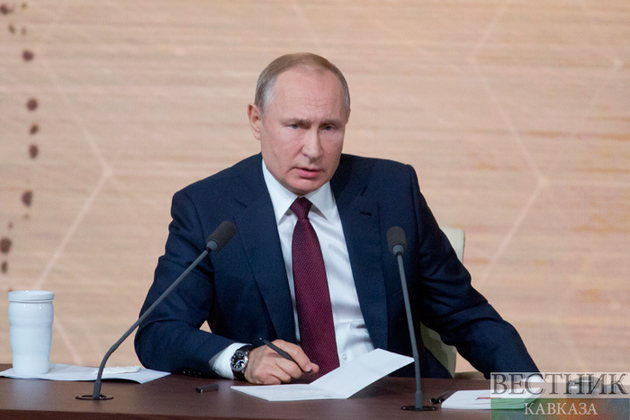 It was noted that they discussed joint efforts to provide Ukraine with additional security and humanitarian support, as well as reviewed ways to address the global food security concerns.

The sides also discussed the application of serious consequential measures against Russian President Vladimir Putin and his supporters.

"They expressed concern about the pace of developments in Iran’s nuclear program and reiterated their commitment to a mutual return to full compliance with the JCPOA, calling on Iran to drop its extraneous demands and to quickly agree to the deal that is currently available," the statement reads.