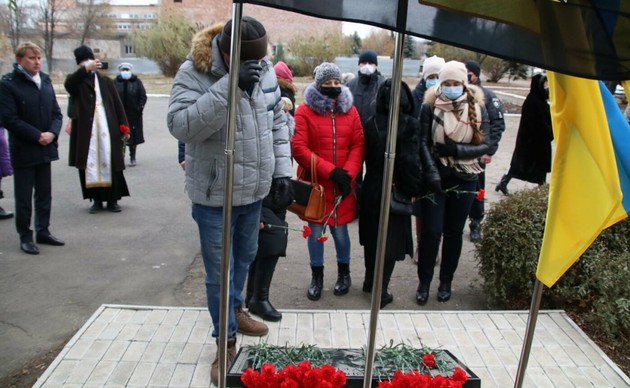 Today, Ukrainians commemorate the 7th anniversary of the 2013 uprising in Kyiv and those killed during the Maidan events. Today, the citizens of the country also mark the Day of Dignity and Freedom by participating in mass events.

In the morning, a prayer service in memory of the uprising victims was held in Kyiv. The service and the laying of flowers took place on the Alley of Heavenly Hundred Heroes.

Berlin calls on Kyiv to apologize to German President

Von der Leyen and Borrell to arrive in Kiev