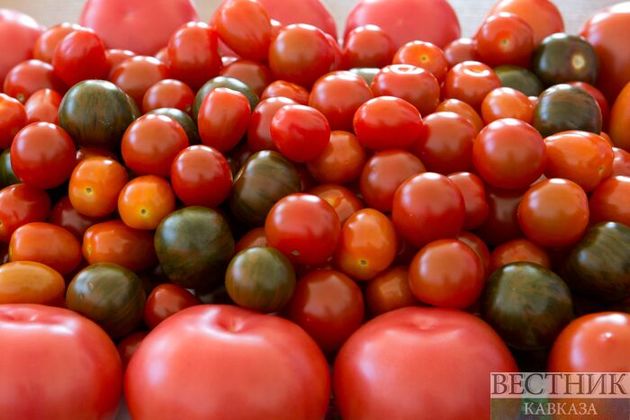 According to Rosselkhoznadzor, Uzbekistan informed the Russian side of its intention to tighten control over the quality of tomatoes exported to the country.

Recall that in December last year, Russia banned the import of tomatoes from the Navoi and Kashkadarya regions of Uzbekistan due to the discovery of the brown rugose fruit virus in them. The restrictions were later partially lifted.

During a videoconference with the Rosselkhoznadzor, representatives of the State Plant Quarantine Inspectorate under the Uzbek government said that greenhouses were already being checked for the virus. Each batch of tomatoes sent to Russia will undergo PCR tests.