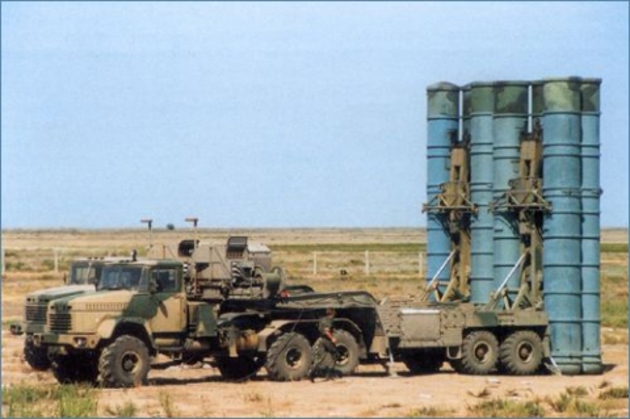 The USA has confirmed that a Russian contract to sell S-300 missiles
to Iran will not be restricted by new UN sanctions against the Islamic
Republic, a US State Department spokesman said, RIA Novosti reports.

Philip Crowley noted that resolution 1929 is aimed at enhancing the
non-proliferation regime and is connected with global concern over the
Iranian nuclear program.