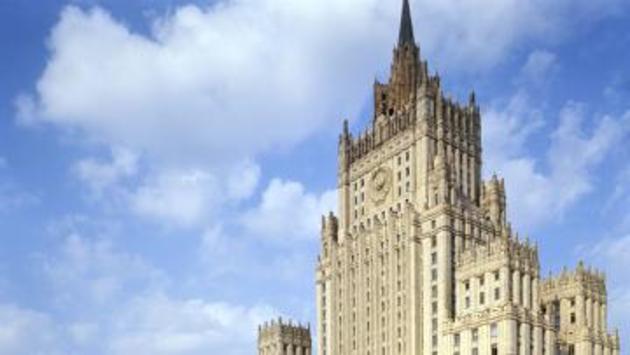 “We received a number of proposals. We are studying them. But in order to evaluate them we need to contact everyone participating in the settlement process and listen to their views on the issue. That is what we are doing. In time, after contacting our colleagues, we will make a detailed statement”, Nesterenko said.